How to Be Financially Independent in 5 Years

One of the things that makes the lives of financial planners so difficult is that we usually have to get people to do what they don’t want to do, so that they can get what they want. In other businesses and professions, you’re generally either providing a good or service that will provide some immediate pleasure or alleviate some immediate pain.

Financial planning is more like dieting and exercise. Almost all the pain (saving money, taking a little more investment risk, diversifying out of your favorite stock, or taking the time to draft boring estate planning documents) is upfront for a gain (being debt free, having enough money to retire, or making sure your family is taken care of in case something happens to you) that seems so distant and far away.

Find one goal that really motivates you

Most of us know that financial planning is something that we need to do, but it’s easy to procrastinate because it’s rarely urgent (and by then it’s often too late to do much). So how can we overcome the challenge of our own inertia? I think it begins with finding at least one goal that really motivates you.

One of the things that has inspired me is a blog called earlyretirementextreme.com, which shares stories and tips from people who were able to retire in their early 30s, not through get rich quick schemes, but by “extreme” saving. The math works out so that if you save 75% of your after-tax income, and earn about 8% a year on those savings for 5 years, you’d have enough to maintain that standard of living indefinitely by withdrawing a sustainable income of 4% a year from those savings. Imagine being financially independent 5 years from now and being able to do whatever you’d like to do for the rest of your life?

I also know this is possible firsthand because I have a very good friend who will be financially independent, and essentially able to retire, this year at the ripe old age of 32. He did this without ever earning a six-figure income or making any noticeable sacrifices (he doesn’t make his own clothes or go dumpster diving). In fact, you wouldn’t notice much different about his lifestyle at all.

Why aren’t more people doing this?

So why don’t more people do this? Obviously, it’s quite difficult to live on only 25% of your after-tax income but the blog is full of more real-life examples of individuals who’ve been able to do just that with middle-class incomes of $30-70k. The most important thing is changing your perspective on money and how much you really need to live a happy and fulfilling life.

As an example, I read an article about how many wealthy technology executives and entrepreneurs live incredibly modest lifestyles. Warren Buffett, the second richest man in the country, is also notorious for his frugality. When you really think about it, you may discover that you need a lot less than our consumer society would lead you to believe.

Just try some of the ideas

That all being said, saving the full 75% may not be realistic for most people, especially if you’re used to a certain standard of living or have a lot of financial obligations that are hard to get out of. But, if you could apply just a few of these ideas to your life and save, say 30% of your income, it could still make quite a big difference, whether your goal is to pay off debt faster or retire a few years earlier.

I’ve actually been able to save and invest about 75% of my income. Does that mean I’m planning to retire in 5 years? Not necessarily. I enjoy my job and can’t imagine not working at all, even when I’m well into my golden years. To me, it’s more about the security, freedom, and peace of mind that comes from not being dependent on anyone else for my livelihood.

Where you are in life matters

A final point is that the younger you are, the easier, more necessary, and more beneficial these changes will be. It will be easier because young people tend to have fewer financial obligations. For example, recent graduates often just need to maintain the lifestyle they’re already used to in college (and have enjoyed quite a bit) instead of automatically increasing their spending to match their higher incomes once they start working.

At the same time, it will be more necessary because younger generations won’t be able to count as much on government entitlement programs that are going bankrupt and defined benefit pension plans that are going the way of the dinosaur. The good news though, is that they will benefit more from having a longer time for their savings to grow and compound and for them to enjoy the freedom that comes with financial independence.

How We Are Deciding Which Spouse’s Insurance Plan To Use

My husband recently changed careers and is starting with his new employer at the end of this month. We’re all ...
Read More

How To Choose A Financial Planner

Before you set out to find a financial planner, take some time to think about what you want a planner ...
Read More 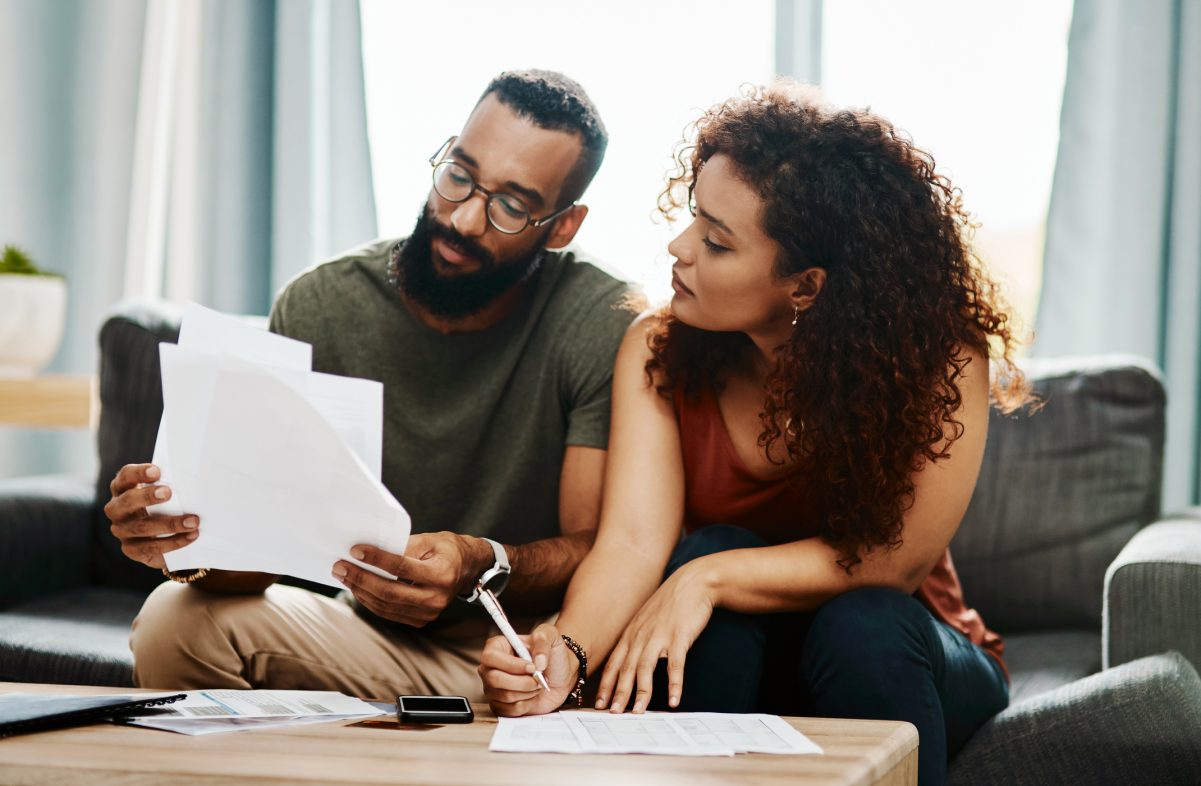