For people who strive to put the maximum amounts away into accounts with annual limits such as 401(k)/403(b) plans and Health Savings Accounts, switching jobs mid-year requires some additional diligence to make sure you’re not going over.

Most company benefits departments will take steps to ensure you don’t go over the limit with contributions from your paycheck, but if you already made deposits to accounts at your prior job that year, your new job won’t automatically know to factor that in – you have to take steps to guard against that. (these issues can also arise if you have more than one job with benefits)

Keep track of your contributions in these 3 areas

This issue sometimes doesn’t come to light until after the end of the year when you’re filing your taxes and your tax accountant or software points out that you put more than the annual limit into your 401(k)’s. It’s important to know that the limits are across all accounts, not per account.

What to do if you over-contributed: First of all, it’s important that you act quickly – there is a deadline to fix this without incurring penalties, which is April 15th of the year following the over-contribution.

For example, let’s say you over contribute by $5,000 and the administrator attributes $500 worth of growth to that amount – you’ll receive a check for $5,500 and include $5,000 on last year’s tax return to reflect the return of your deposit and $500 on next year’s return to reflect the income on that deposit.

As long as you do this by April 15th, you will avoid any penalties. Waiting until after could incur a 10% early withdrawal penalty or even 100% double taxation of the amount you over-contributed, so you’ll want to get this done ASAP.

If that’s the case, you may decide to max out your new match, then withdraw from your old job’s account to reconcile it. If you’re planning to do this, you’ll want to wait until after you’ve successfully withdrawn your overage before rolling your old account into your new plan or an IRA.

There are several ways this can happen, especially if you switch mid-year into or out of an HSA-eligible plan. For example, if you had already put the maximum amount into your HSA before switching jobs only to find that your new job doesn’t have an HSA-eligible option, you may want to calculate the eligible amount and withdraw the excess before you file your tax return for that year.

What to do if you over-contributed: As long as you catch this before you file your federal tax return (including extensions), you can simply request that the additional funds be returned to you, then make sure you include them in your income for the year they were contributed. Similar to retirement fund overage withdrawals, if there are any earnings attributed to the amount you over-contributed, those will also be distributed and taxed as regular income.

If you decide not to do this or miss the deadline, then you can leave the excess contributions in the HSA and pay a 6% excise tax on the amount over-contributed. Note that if you have your account invested for aggressive growth, you may find that paying the excise tax still leaves you ahead in the long run, but for the majority of people these days who simply use the savings account feature of HSAs, they usually opt to withdraw the excess rather than pay 6% tax on it.

This can happen if you have higher income or received a very large bonus that would take your total wages for the year over the annual Social Security withholding limit. Most people don’t know this, but you don’t pay Social Security on every penny you earn – it stops when you get to a certain limit. For 2019, that limit is $132,900 or $8,239.80 in tax.

Employers are required to withhold FICA tax according to the wages they pay you, so if you have more than one job during the year and your total wages exceed the limit, you’ll need to claim the excess as a credit against your income tax when you file your return. (IRS Publication 505 has more on this) If you only have one job and your employer made the mistake, then you should first try to get them to refund you the money and if not, then you’ll need documentation to file Form 843. 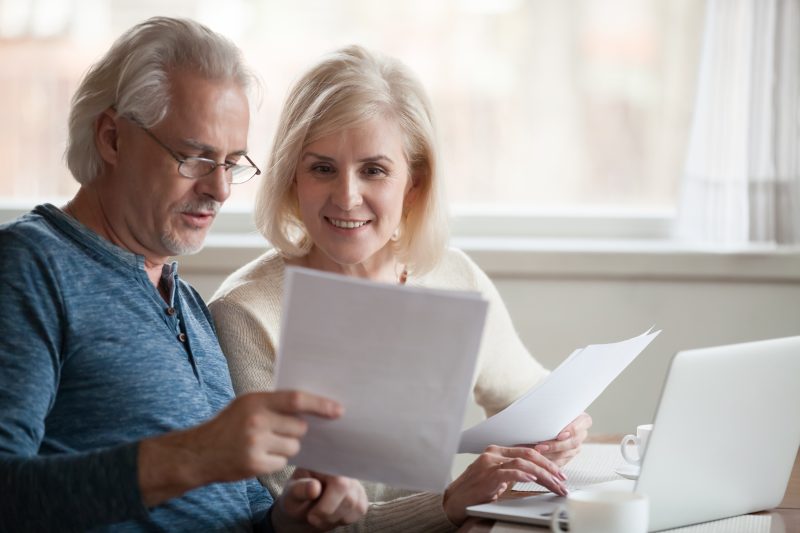 The Society of Actuaries Aging and Retirement Strategic Research Program and Financial Finesse are pleased to make available a series ...
Read More