I love the NFL draft! Admittedly I’m a huge football fan so it’s a chance to geek out on all things football for days, but it’s more than that. The pure joy and excitement those guys show when their name is called and they get to walk across the stage, knowing that their dreams have come true really gets me – I just love it.

What we tell all the new draft picks

As the Financial Wellness partner of the NFL Players Association as well as the Players Trust (which is powered by the NFLPA for qualified former players), I look forward to getting a chance to be a financial coach to some of these guys. Before they head to their first rookie mini camp, I’d like to offer these three tips for all of those players getting the chance to live out their dreams in the NFL:

Two of the greatest players of this generation are Marshawn Lynch (aka “Beast Mode”) and Rob Gronkowski (“Gronk”). They have more in common than just Super Bowl rings – they both saved every penny they earned in the NFL! Beast Mode and Gronk lived off of their endorsements while they were playing and were able to save all of their take home pay from the NFL. That has set them up for total financial freedom now that they’ve retired.

If you get some endorsement opportunities, maybe you can do this too, but even if you don’t, you can still practice this in spirit by banking your signing bonus – or at least half of it – then set your life up to live below your means with your salary.

Former Lions player Ryan Broyles is a great example of what that means: he gave himself an allowance of $5,000 per month, then saved the rest. Vikings QB Kirk Cousins had similar habits and basically set his family up for life by driving a used car and keeping his housing costs down.

In other words, you don’t have to spend everything you’re making to enjoy a baller quality of life – make a plan right now to bank as much of your salary as you can and I promise you won’t regret it.

You can have anything, but you can’t have everything

This is one of my favorite quotes from my good friend Dana. What she means is that it is perfectly OK to spend some of your money on things you enjoy, but make it something that really matters to you and don’t blow it all trying to have it all. If you love cars, then getting a nice ride may be a good reward to yourself, but that probably means you won’t be able to travel the world first class and party like a rock star (at least not in your first couple seasons).

So before you start spending money, think about what is the one thing that brings you the most joy so you can splurge a bit there, then stick to your savings plan in other areas.

Take your money as seriously as your health

If you hurt your knee and you feel like it’s serious but the doc says, “you’re fine,” what are you going to do? Most likely you’re going to get a second opinion. Do the same thing with your finances.

You are going to need a CPA for sure to make sure you’re good with the IRS and other taxing authorities, and in many cases you may also need a financial advisor to help with investing and budgeting. Have the CPA take a look at your accounts and the transactions and vice versa so that those two partners in your financial life can keep checks on each other.

If you decide to work with a firm that provides both to you, or one referred the other, consider calling one of our financial coaches just to make sure that you have some unbiased guidance.

You also need to make sure that they explain things to you in plain English – do not accept intimidation because you don’t know the jargon – most people don’t! If you need a translator to help educate you on the terms and what they mean in your language, we can do that too.

Congratulations to all of the players drafted this weekend and their families! You have beat the odds and made a dream come true. Best of luck in your career, in life and make the most of this opportunity! 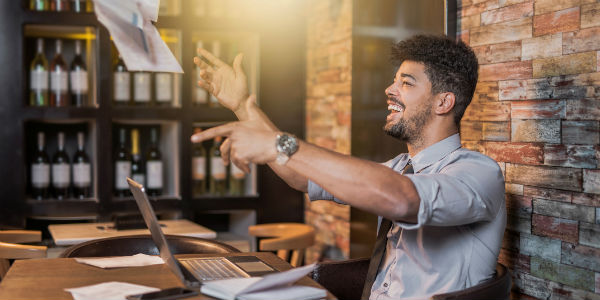 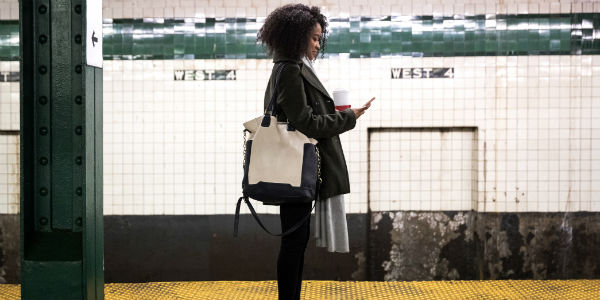 Scammers Are Out There & Even Millennials Are Falling For Them

I recently read an article about how millennials fall for financial scams more than any other age group. Now, I’m ...
Read More