How To Use Tax Loss Harvesting To Reduce Capital Gains Taxes

No one invests to lose money, but there can be times when selling investments at a loss can be helpful. It’s a process called “tax loss harvesting,” but it’s nowhere near as complicated as it sounds.

First of all, this strategy only works for investments that are NOT held in a qualified retirement account like a 401(k) or a Roth IRA. So if you have stocks, bonds, mutual funds or exchange traded funds (ETFs) held in a regular brokerage or mutual fund account you may want to consider this.

How does it work?

When I was a financial advisor, one of my favorite clients was Hugh (not his real name). He had a lot of stocks in his portfolio that he was hesitant to sell because he didn’t want to pay taxes on his gains, even when he was ready to get rid of them. We got around that by helping him take advantage of his stocks that were down.

First, we looked for any investments he had that were down since they had been purchased (aka they were trading at a loss). Sometimes he had stock that he had purchased multiple times, so some were at a gain and others at a loss. We focused on the shares that were purchased at a higher cost and were negative at the moment and sold everything we could that had lost money since they were purchased.

Paying attention to short-term versus long-term

After selling everything we could at a loss, we started looking at what type of losses they were. Anything that we had sold that Hugh had owned for less than a year were short term losses. That meant that if we had stocks that we wanted to sell that had made money in the short term (less than a year), we could generate the same amount of short-term gain and not have to pay any taxes because the short-term losses canceled them out.

How a market downturn actually helped

Then 2008 happened. For several years leading up to that market crash, we had helped Hugh reduce the taxes on his investments by using tax loss harvesting, but during 2008 and the years before the market came back, unfortunately he had a lot of stocks he could sell for a loss.

The good news is that when you “harvest” a loss (aka you sell something for less than you paid for it), you get to carry forward anything you don’t use that year. So we were able to harvest a lot of losses in 2008 that Hugh was able to use in the following years of the market recovering while making money for him without paying taxes on those gains.

Getting a deduction for some of your losses

It gets even better though. If you have more losses than gains in any single year, you can use up to $3,000 of those losses as a tax write-off against your regular income. So Hugh was able to claim a tax deduction in 2008 and a few more years after that in addition to avoiding capital gains taxes, all while being able to sell the stocks he wanted to sell anyway!

One last thing that’s important to know. Like most things with the IRS, there is a catch. Since you are allowed to use losses to offset gains, the IRS wants to make sure you’re not taking advantage of the rules so they made a rule that says you cannot repurchase the same investment within 30 days of selling it for a loss, or you won’t be able to claim the loss. It’s called a “wash sale,” as in your loss is a wash aka it’s treated like you never even sold and re-bought the stock.

So if you’re really just looking to take the loss and “reset” your cost basis on a stock you ultimately want to keep holding, you have two choices:

For example, if you are selling a tech stock to claim the loss, but you really want to still hold that stock, you could use that money to buy a technology ETF that includes the stock you sold. Or if you are selling a fund, consider a slightly different fund in the same category.

I hope that you make a ton of money on your investments, but when you have those inevitable losses, remember that a loss today could be your best friend on April 15th!

Real Estate Investing in a Crisis

There has been a surge of renter households in the US. As a result, the economic shockwaves set off by ...
Read More 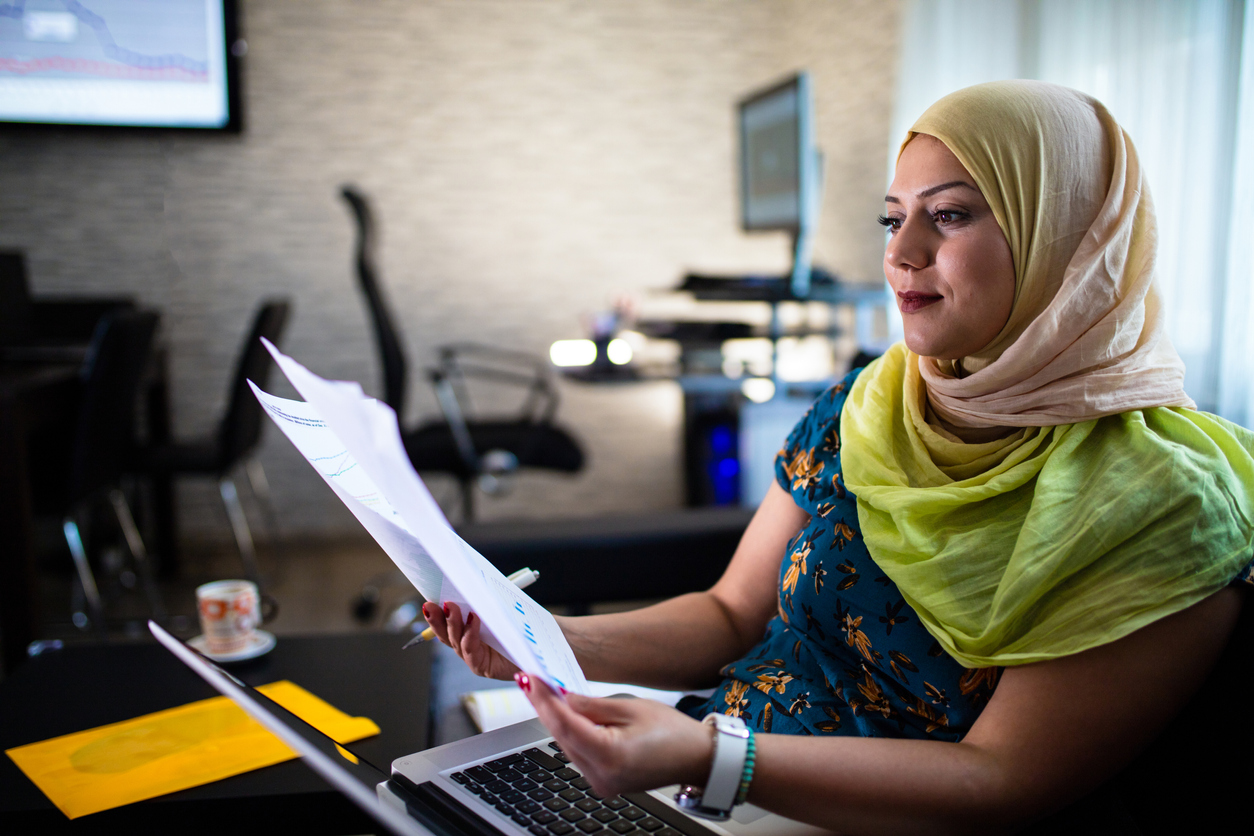 With all of the headlines about COVID-19 and reports of companies struggling to manage the impact on their businesses, there ...
Read More