Home > Think Tank Research Portal > Are You Leaving Money On The Table?

Are You Leaving Money On The Table?

One of the things that I have heard people say in conversations regarding money is “every dollar counts” and…I agree with that. To that end, there is some money that a lot of employees leave on the table on a fairly regular basis. With just a few slight tweaks, they could recover some out-of-pocket expenses that far too often are being put on a credit card and creating a gradual increase in debt level. The best part is that these are all 100% above board and employer-sanctioned. We all work hard, and in the course of doing that work, you should be able to recover some of the expenses of working.

One employee I talked to this week has an employer that has a parking garage on site and the parking pass is around $100/month. He paid that for a few months because it was very convenient. One of his coworkers told him that the employer offered FREE bus passes. It took a little bit longer to get to work so he had to leave a few minutes earlier and he had to make a quick change to his routine, but he eventually gave it a shot.

Not only did he save $100/month in parking expenses, but also another $30-$40/month in gas. He is also able to get some reading done in the morning (I don’t advise trying that while driving!) and he is wrapping up some work tasks on the ride home and organizing his calendar for the next day. He feels more productive now than when he was driving. Check out what your employer offers for commuters to see if you could cut costs and perhaps add some productivity to your commute.

Another employee I talked to had a bachelor’s degree and felt like she was earning far less than she could earn. Her undergraduate degree was in marketing and she didn’t feel like there was a lot of “bang for the buck” in her current job with her degree. She figured that her employer (a major health insurance company) would pay her substantially more if she had some clinical background.

How did she decide to proceed? She is currently enrolled in a nursing degree program and is taking advantage of the company’s tuition reimbursement program. Based on the company’s policy, it may take her four years (if she opts for a fully paid degree) rather than the two years it might take her if she went full time and paid for it herself.

She was willing to make this tradeoff so that she could work full time and pay down her undergrad loans while not adding to the debt burden. Based on her research, she would be able to significantly increase her compensation – both in her full time job and by working a few shifts per month in a hospice by pursuing this. Without hearing about the company’s tuition reimbursement plan, she says she would have stayed in an underpaid role for a long time simply for the security it offered.

Does your company offer tuition reimbursement? Have you looked at your career and said “if I only had X degree, I could really change my life?” If so, maybe it’s time to make use of one of the least used and yet most important employee benefits available.

On a smaller scale but consistent with the “every dollar counts” mentality, make sure that you are expensing and getting reimbursed for work-related travel costs. I travel for work and get reimbursed for flights, hotel stays, and a “per diem” for meals while on the road. Because I have a “sushi problem,” I usually spend in excess of my per diem and accept that as a “quality of life” concession.

I have a very frugal friend who when he travels, packs a lot of protein bars and cereal, and raids the hotel breakfast bar for apples, bananas and oranges so that he has a food stock. He tries to spend $0 on food while collecting his per diem so that he can make business travel a “net positive” from a cash flow perspective. I question his methods, but he takes frugality to the next level and in some strange way I’m impressed by the efforts he will make for a few bucks here and there.

For those who don’t travel but work a lot of hours, many of which are considered overtime hours, there may be some hidden benefits that you are letting slip away. Some companies will offer a free taxi service (in big cities) or an “overtime food allowance” for those who work overtime on an infrequent basis. After all, if you went home at your normal time, you probably wouldn’t be ordering from the local pizza shop or Chinese restaurant. But since you’re working late, you are paying out-of-pocket for an expense that you would not normally have. Check your employee handbook to see what your HR policy states about overtime meal allowances, taxi allowances or other reimbursable expenses that you may incur if you work outside of “normal” business hours.

We all put in serious effort, and sometimes that effort translates into expenses. Your company probably realizes that and may have policies in place to account for these circumstances. Make sure you aren’t leaving money on the table so that every dollar can count in your favor. 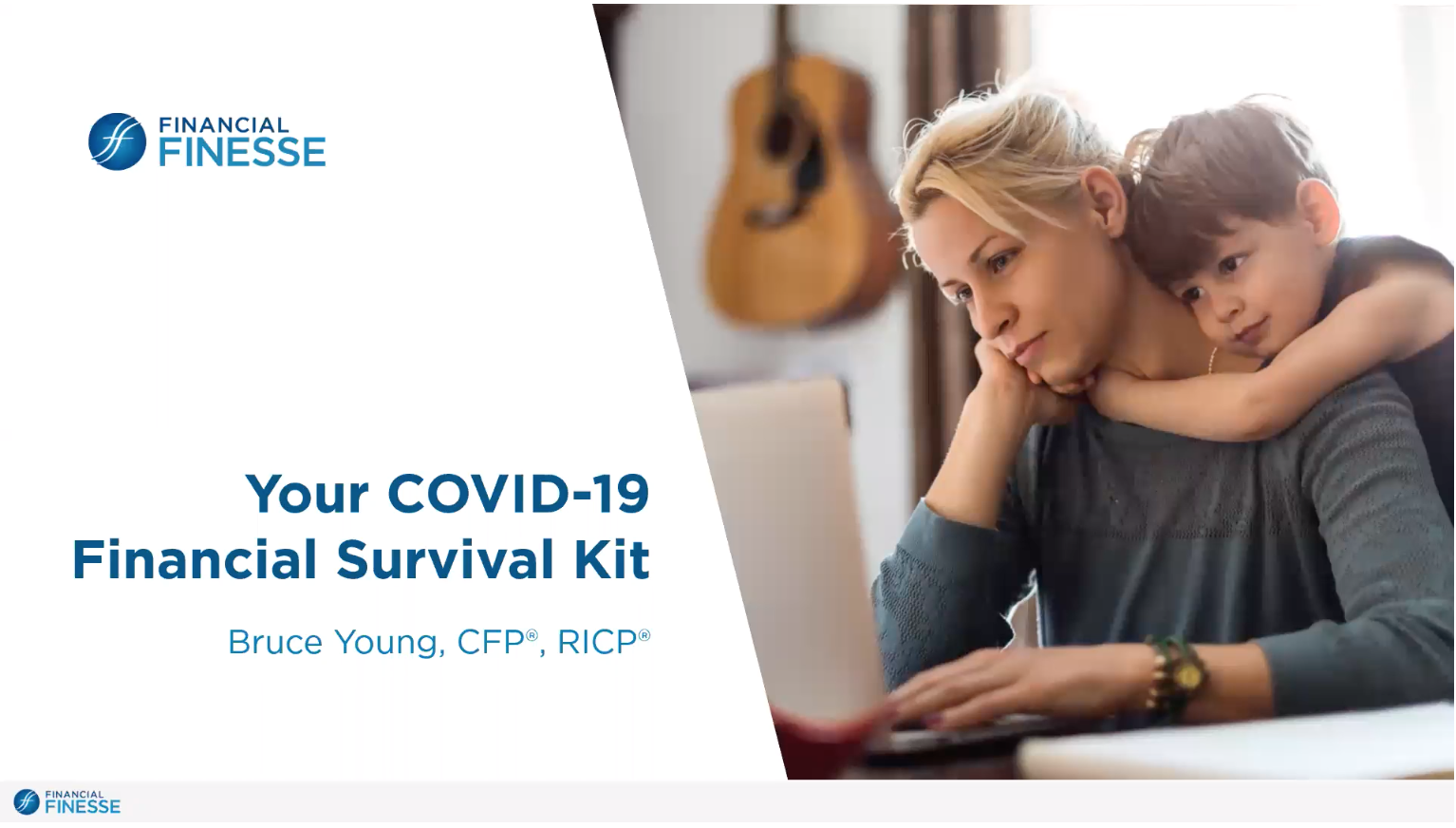 Click here to view a replay of our COVID-19 Survival Kit webcast, which was presented on March 25, 2020 ...
Read More 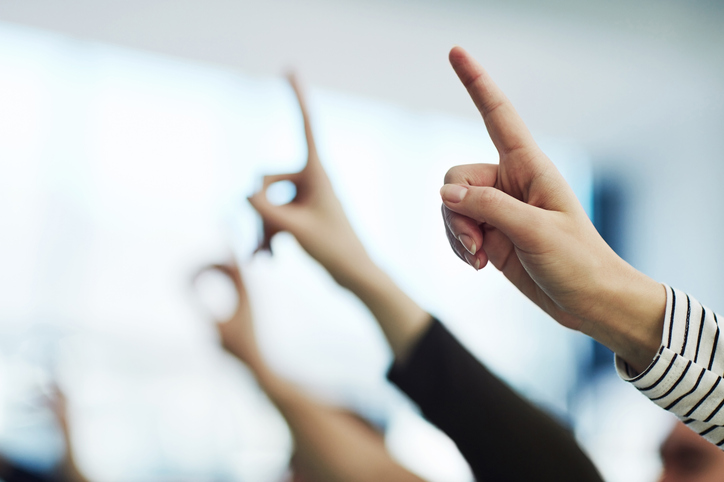 You may have joined our recent webcast titled Your Covid-19 Financial Survival Kit. We had a lot of questions come ...
Read More

As we see the full retail advertising onslaught and stores open ridiculously early for Black Friday (some are even opening ...
Read More