Can You Really Save More Tomorrow?

We hear a lot in the news about concerns that Americans aren’t saving enough for retirement. It’s not surprising for news to lead to an increased concentration on saving for the future. On average, retirement planning may be the top financial planning priority but that doesn’t necessarily mean that everyone shares this sense of urgency.

The 2013 Financial Finesse Generational Research Study highlighted the fact that employees in the Under 30 age group were the only group that didn’t select retirement as their top financial planning category. Instead, they ranked managing their cash flow (78%) and getting out of debt (59%) as their top two financial priorities. (Note: The next annual version of this study should be released in mid-February).

This makes sense to me. Financial priorities and vulnerabilities are expected to vary with age. Some of these differences are a result of particular life stages while others may simply be more generational in nature.

A common message that I hear from people that I meet with in the middle or later stages of their careers is “man, I sure wish I’d saved a little more when I was younger.” It is just too easy to convince ourselves that we can save more tomorrow when we have a better job, when we pay off those loans, or when those other life challenges disappear. The problem is that is never going to happen. We will always have “life happens” moments and so many other goals and priorities competing for the same hard-earned dollars.

Looking back at my twenty-something self, I fully admit it was hard to convince me that saving for retirement should even appear on my radar. As a grad student in clinical psychology, I was working full-time at a medical university and had student loans, credit card debt, and limited financial knowledge. (They don’t really teach this stuff in most psych departments). During a new employee orientation and benefits meeting, I still remember thinking to myself “retirement, I’m just starting my first so-called ‘real world’ job and you want me to think about retirement. I’ve got plenty of time to save for that later.” Needless to say, I’m more than understanding when I work with people who share that same sentiment.

So how do we change the current trend of low retirement preparedness and encourage people to not just say they will save more later, and actually do it? One effective technique is to make a small commitment today to start saving more in the future. Sounds simple right? This small change can have a significant impact. During a recent consultation I met with a pre-retiree who was the perfect example of the concept of saving more tomorrow.

Sharon, an unmarried administrative assistant, scheduled a financial planning consultation seeking validation that her retirement income strategy was on track. At age 60, she was just two years short of her planned retirement date. After discussing her specific retirement goals, she first shared her estimated pension and Social Security benefits. The combined income from these sources alone was approximately 37% of her income. Perhaps the most impressive aspects of her retirement analysis was the information she shared next. She had already accumulated two years worth of expenses in an emergency savings account and her 401(k) balance of $600,000 was just over 9 times her $65,000 annual salary.

How did she do it? Sharon’s strategy was to maximize her savings from the beginning stages of her career when employer-sponsored retirement plans were first offered. She automated her finances by saving money before she had an opportunity to spend it and was able to save 25% of her salary in her 401(k) while also gradually building up her bank savings.

This didn’t just happen to occur overnight but required gradual increases over time. Sharon’s secret to success over the past two decades was to put any salary increases into savings without giving herself a chance to spend it. When her employer began offering contribution rate escalation in her 401(k) plan five years earlier, she took full advantage of that feature. But the reality was she had already been following the “save more tomorrow” approach advocated by behavioral finance researchers such as Richard Thaler and Shlomo Benartzi. In fact, a year later during her next financial check-up, she came into the office excited to share the news that she had previously convinced several of her younger colleagues to take full advantage of automatic increases to their retirement contributions over time.

If you made any New Year’s resolutions to start saving more, taking advantage of a contribution rate escalator feature in a retirement plan at work may be the answer to resolving to save more and spend less without any effort. Many companies now provide employees with the ability to sign up for an auto rate escalator in their 401(k) plans, which makes future saving automatic. You get to pick a yearly percentage increase and a final savings rate target so that an increase in their salary deferral happens automatically on a set date annually.

It may be tough to go from saving 5% to 15% in one move, but going from 5% to 6% is quite painless, especially if the increase can be timed to coincide with an annual raise. You also get to set your target and to change your contribution percentages or put them on hold at any time. With this strategy, you would find yourself saving twice as much and may not even feel it along the way, especially considering that the increase may be smaller than your annual raise or cost-of-living adjustment. So I guess it is okay to still say you will save more tomorrow. Just be sure to turn those good intentions into an action plan and make those future increases automatic! 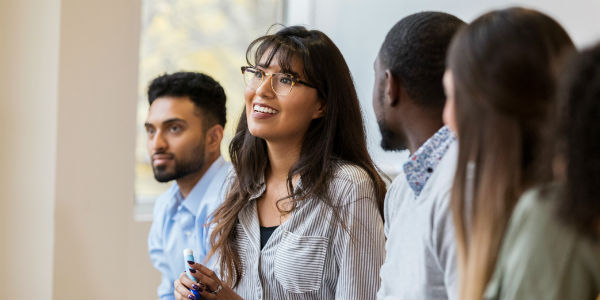 7 Steps To Fit Student Loans Into Your Financial Life Plan

What started out as whispers of a potential financial crisis related to recent student loan borrowing has grown to a ...
Read More 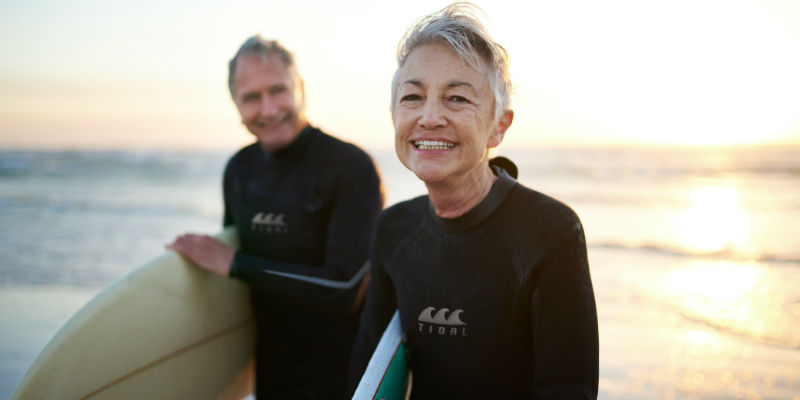 Do you know how your retirement accounts will be taxed at retirement? If not, you might want to get up ...
Read More 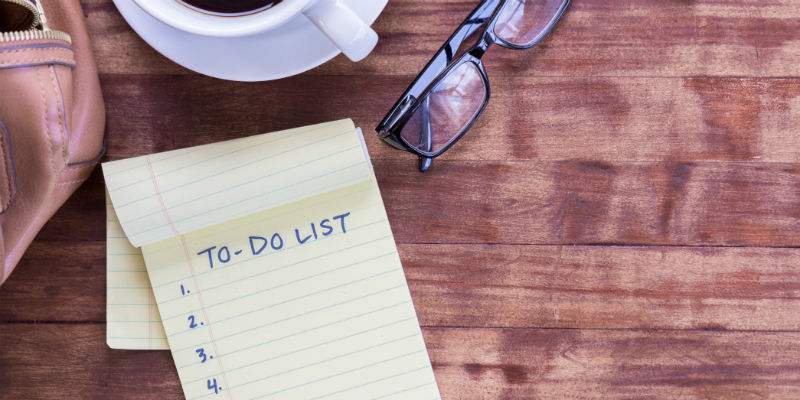 7 Financial Steps To Take Before The Year Is Over

It’s safe to say that you will start to hear a lot of talk about New Year’s resolutions over the ...
Read More