Is Now the Time for an In-Plan Roth Rollover?

It’s been two years now since the IRS issued Notice 2010-84 to provide guidance on in-plan Roth rollovers for 401(k) and403(b) plans, but have you had many employees take advantage of this option?  The majority of employees I’ve spoken to over the past few years have shied away from doing an in-plan rollover due to the tax implication, with the exception of those employees who had previously made after-tax contributions and could roll those funds to the Roth without much, if any, of a tax hit.  I had tended to agree with many of the employees who couldn’t justify paying taxes on income that had been deferred  with the sole purpose of delaying that same tax, but now with the large tax increases scheduled to take effect in 2013 without congressional action, I am having second thoughts on the benefits of considering an in-plan rollover.

First, let’s look at the basics of this strategy.  The Small Business Jobs Act of 2010 included a provision to allow in-plan Roth conversions to many employer sponsored retirement plans that was similar to the Roth IRA conversion option that’s been available since the inception of Roth IRAs in 1998.  For employees who have pre-tax account balances in their 401(k) or other qualified plan, this provides the opportunity to “convert”, or roll over, the funds that are currently growing tax-deferred over to the Roth account option to grow tax-free, if available in the plan.  There is no limit to the amount that can be rolled over, and there are no disqualifying income thresholds.  However, the amount that is being converted to the Roth account is considered as taxable income for the year and many employers have limited employees from using account funds to pay for the conversion.  This means the employee must come up with the additional tax elsewhere.

Here’s an example:  Joe is in the 33% tax bracket and completes a $100,000 in-plan Roth rollover with his pre-tax 401(k) funds, so he will owe $33,000 for taxes on this conversion.  For this to appear advantageous to Joe, he would have to feel pretty sure that he would be at risk of paying a higher income tax rate than the 33% in the future, if he left the funds in his pre-tax account.  For many employees, it is hard to envision exactly where taxes may go over the long term, and it is easier for most of us to continue to push off the tax until retirement.

However, with tax increases now looming in the near future without legislative action, the tax savings of an in-plan Roth rollover for 2012 become much more apparent.  In Joe’s case above, let’s assume he is a single, high income employee.  For 2012, he falls into the 33% tax bracket, which is taxable income of $178,651 to $388,350 on the federal level.  For 2013, the projected tax bracket for Joe is increasing to 36%, and if he has capital gains, the capital gains tax is projected to go up to 20%. Knowing these increases are potentially on the horizon, it now may make more sense to do the in-plan rollover this year, before these tax hikes take effect.  It also is more beneficial to include the conversion amount in AGI for 2012 since there have been no AGI phaseouts for personal exemptions and itemized deductions for tax years 2010 to 2012, but te phaseouts are expected to return in 2013.

The decision to do an in-plan Roth rollover can be quite daunting, so provide your employees with the resources they need to choose what’s best for their own unique situation.  Check with your plan provider for any written materials you can deliver to your workforce, or offer them the ability to talk with an unbiased financial professional who can help them understand the pros and cons of converting their pre-tax 401(k) funds to their Roth 401(k). 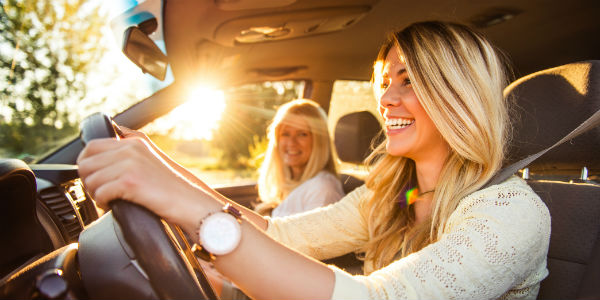 Ever Wonder How Your Auto & Home Insurance Is Priced? Get A C.L.U.E.

Did you know that any insurance claims you have filed in the past 7 years for collision or comprehensive damage ...
Read More 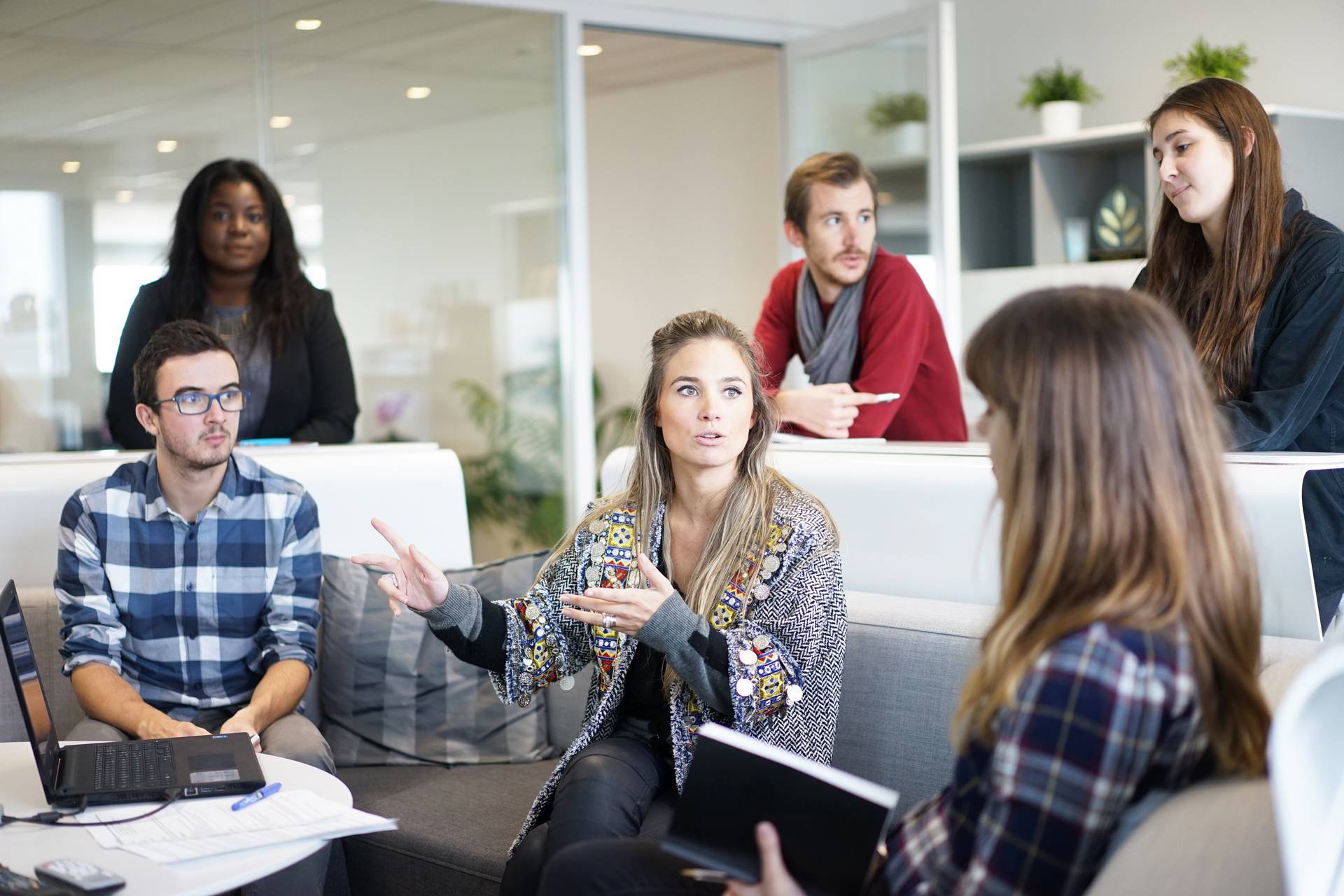 Liz Davidson, founder and CEO of Financial Finesse, answers some of the most common questions about workplace financial wellness programs, ...
Read More 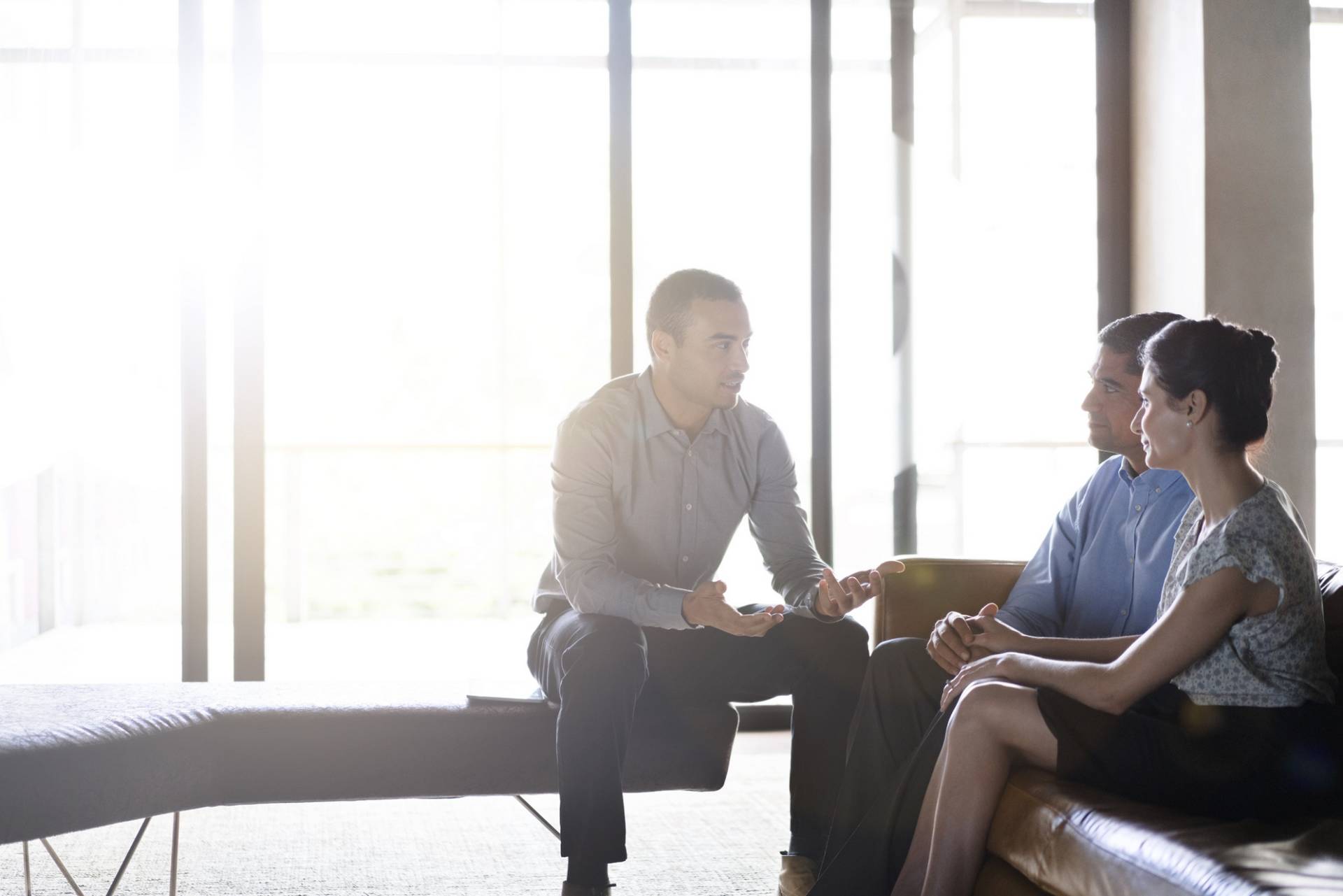 Our best practices guide for workplace financial wellness programs defines what it means to be financially well, and what constitutes ...
Read More