Home > Think Tank Research Portal > Back to Basics: What Exactly is a Bond?

Back to Basics: What Exactly is a Bond?

Last week, we discussed how to invest by buying a stock and becoming an owner of a company. This week, we’ll take a look at becoming a loaner instead. The first experience most people have as a loaner is with a bank. You loan the bank money by making a deposit, your money earns some interest, and you can withdraw it. You can also go to the bank to borrow money for something like a car or a home.

Take a look at the interest you’re earning in your bank account. It’s probably less than 1% right now. Now look at the interest rate you’re paying on your car loan or mortgage. Notice how much higher it is? The way the bank makes money (in addition to all those annoying fees) is by borrowing money at a low rate of interest and then loaning it out at a higher rate. Sounds like a pretty good gig, huh? It turns out, you can pretty much do the same thing yourself by buying bond.

A bond is essentially a loan. When you buy a government or corporate bond, you’re cutting out the bank as a middle man and loaning money directly to the government or corporation at that higher fixed rate of interest. That’s why bonds are also called fixed income. (It used to be too costly and inefficient for people to loan money directly to other individuals but now there are sites that let you do this online at your own risk.)

There are some downsides though. Can your bank demand that you pay them the balance on your mortgage or car loan before it’s due? Of course not! In the same way, unlike with your bank deposit, you can’t get your money back from the bond issuer before it matures of comes due.

However, what you can do is sell the bond to someone else. Once you do that, the person who buys your bond gets the interest and principal when the bond matures. There’s a catch though. Let’s say you have a bond paying 5% interest. What happens if new bonds are now paying 6%? Well, if you try to sell your bond paying only 6%, you’ll have to sell it at a discount so the buyer can make up for the lost interest when the bond comes due and they get the full principal. The upside is that if new bonds are paying 4%, you can sell your 5% bond at a profit because people are willing to pay more to get that extra interest.

Another reason that bonds do well when times get tough is that people like the security of receiving a fixed interest rate when they’re worried about the economy. The more people want bonds, the higher bond prices will go. That’s the law of supply and demand at work.

There’s one other thing to know about bonds. As I’m sure you’re aware, sometimes people fail to make their car or mortgage payments and they default. The same thing can happen with a bond, especially if it’s a corporate bond since the corporation may not be able to make their payments if they’re having severe financial difficulties. If it starts looking more likely that a corporation may default on its bonds, people are going to be less likely to want to buy their bonds so the value of their bonds can fall. The same can happen with a state or local government bond, although they have the advantage of being able to tax.

However, the federal government can always print the money to make its payments. That’s why federal bonds are generally considered to have the lowest risk of default. But when the government prints more money, it makes all the existing money worth less so even if you get all your interest and principal back, it won’t be worth as much.

So how should you decide to invest in stocks vs. bonds? A lot of it depends on your goal. Think of investments as modes of transportation. Cash and bonds are like driving. It’s how you probably get around on a day-to-day basis but it’s not the most efficient method if you want to travel across the country or to another part of the world and you may not make it to your destination in time.

On the other hand, investing in stocks is like flying (with volatility and all). Do-it-yourself investing is like flying your own plane, a private money manager is like the pilot of your own personal jet, and a mutual fund is like a commercial airline. It makes a lot of sense for a long trip but not to pick up something at the grocery store.

When it comes to investing, we think of our destinations in terms of time rather than distance. Stocks are better for long term goals like retirement because they tend to earn more over time but are too volatile for short term needs like a down payment on a home purchase next year. In summary, the sooner we might need the money, the more we want to be a loaner rather than an owner and vice versa. 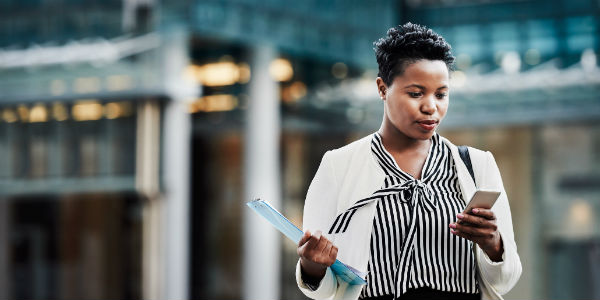 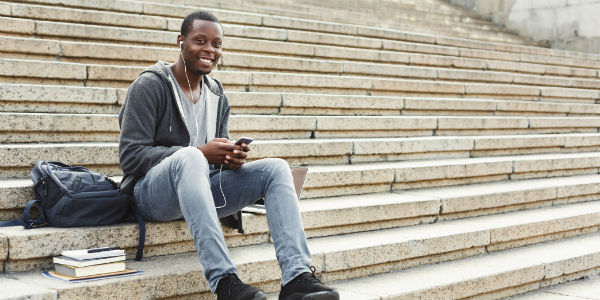 When it comes to education, most financial planning is centered around ways to save and invest for college. This makes ...
Read More

If you have the option of making Roth contributions to your employer’s retirement account, should you do it? With a ...
Read More