Dividends are a beautiful thing.  Last week I wrote about my mother-in-law’s bond fund that paid her a steady stream of dividends over the years – twenty five years to be exact.  Every month, the dividend came like clockwork and she spent it.  Now she is using the funds to pay for her care – she is 97.  This strategy worked for her because she has other funds invested in other types of vehicles.  Here is the problem with using the dividend strategy as the only strategy—even if the dividend doesn’t increase, the cost of goods and services do.  So the dollar buys less and less each year.

What your dollar bought in 1985

Just about everything has tripled in price.  Let’s take a look at how my mother-in-law did when we factor inflation.  (Read the original blog – “dividends matter” here.)  She invested $20,000 in 1985 into this bond fund.  It paid her $33,750 in dividends over the years – but the dividend never grew.  Day in and day out, she got about $65 per month – it was steady like clockwork but if this were her only investment, she would have been in trouble.

In 2010 that $65 per month bought her the equivalent of $25 per month of groceries in 1985 dollars.  Think of it this way, if her income didn’t grow, she would have only been able to pay a third of her rent or buy a third of a car or only get to eat a third of a piece of bacon. Inflation slowly crept up — rents went up 3.9% per year and gas went up over 4% per year while her investment income stayed the same during that time.

Dividends are a beautiful thing, but for the pre-retiree or investor with a long term time horizon AND has the ability to accept fluctuation, the best of both worlds would be dividends and growth.  Consider stocks or mutual funds that invest in income producing stocks, balanced funds that have a combination of both and simply choosing an allocation that includes both growth oriented investments and income oriented investments.  If you don’t need the income now, reinvest it to spend later.  Someday you’ll need it.  If the next 25 years follow a similar pattern to the last 25 years, you’ll be spending $30 for a movie and driving there in your $90,000 (average) car. 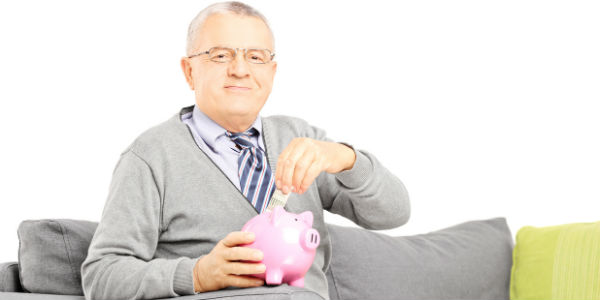 Should You Be Making Catch-Up Contributions?

Turning age 50 is definitely a milestone – one that some people celebrate and some mourn while others remain ambivalent ...
Read More 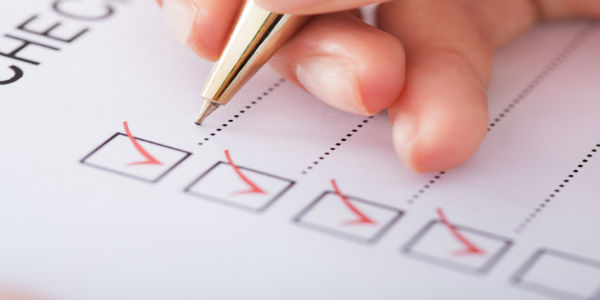 How to Make 2017 the Year of Financial Security

According to Fidelity’s annual study on New Year’s resolutions, the number of Americans considering a financial resolution for 2017 increased ...
Read More